Rios again led the way with three goals. Vazquez and Junior Rios each scored two.
The Rams close their regular season Friday at North Pontotoc and then will being playoff action on Feb. 6.

The Lady Rams lost at TCPS 9-1 with Karen Solis scoring the Vardaman goal.
They fell at Nettelton Monday night 7-0.
They will close out their season Friday against North Pontotoc at 5:30 p.m. 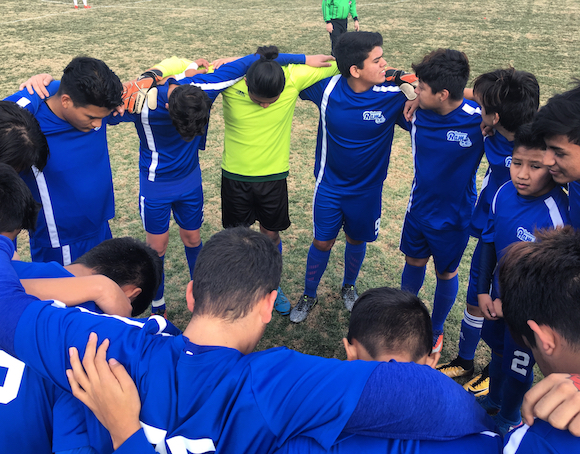